This rebrand was completed as an assignment for a gradate level Integrated Marketing Communications class. We were tasked with selecting an organization to rebrand. This project required knowledge that spanned across the entire curriculum, including marketing strategies and concepts, design abilities, videography skills, and more. Below is the case study that is the result of this project.

Sony/ATV was established in 1995 during a joint business venture where Michael Jackson’s ATV Music and the original Sony Music Publishing merged. Jackson had earlier acquired ATV Music, which owned all of the songs that John Lennon and Paul McCartney wrote during their time with the Beatles and songs by Bruce Springsteen, Cher, Elvis, The Rolling Stones, and more. This deal gave ownership of this catalog to Sony/ATV. Sony had existed before this; however, the merger between Sony and ATV began the modern Sony Music Publishing as it currently stands.

In 2016, Sony acquired the entire Jackson-owned percentage of the company and became a wholly-owned Sony company. Sony has since acquired other publishing companies that contained the rights to many classic television and movie music catalogs and many others, cementing their title as the No. 1 music publishing company in the world. 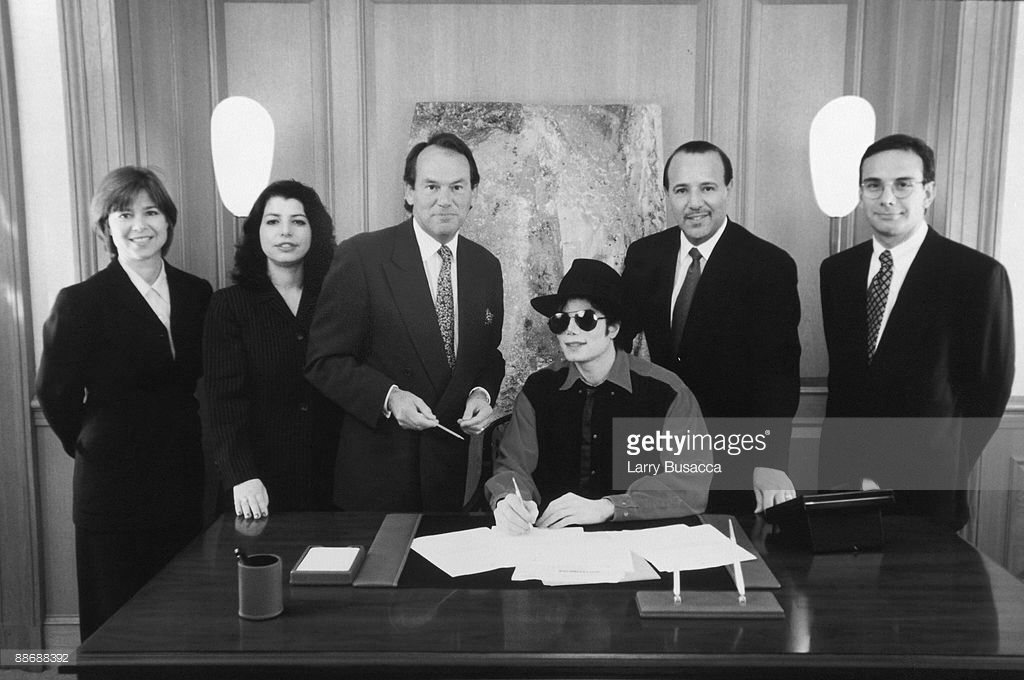 There are four major corporations in competition with Sony Music Publishing; Universal Music Publishing Group (the largest only second to Sony), Warner Chappell, BMG, Kobalt. There are also countless independent music publishers; however, their market shares combined do not come close to the market share that the largest five hold. The most popular and most successful, without a doubt, are Sony, Universal, and Warner Chappell; in 2019 alone, these three companies’ labels and artists generated, in total, $14.93 billion, which is the equivalent of $41 million per day. Although all three are highly successful, Sony edges out the competition with their extensive classic catalogs, including their recent purchase of the remaining EMI catalogs (EMI used to be one of the “big 4” music publishing companies before it dissolved in 2012). These factors set these publishing companies apart, not their revenue, but the longevity, the number of classics held, and the extent of their music catalogs. This is why Sony Music Publishing is the world’s number one music publishing company. 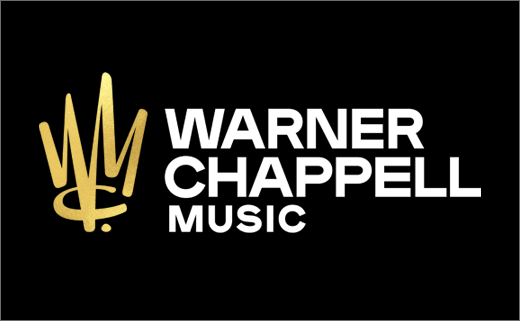 One of the long-term goals of Sony Music Publishing is to continue to be the destination for the best songwriters worldwide. This goal makes the primary target market simple; songwriters. This market includes already established songwriters that already churn out hits, including the likes of Taylor Swift and Ed Sheeran, and finding and seeking out up-and-coming songwriters looking for a home in a publishing company. The target market can also extensively include managers and business associates of these songwriters by making Sony Music Publishing attractive to them; SMP becomes attractive to the artists they manage. A smaller but also important market can be those looking to utilize music in their art, films, television shows, etc. 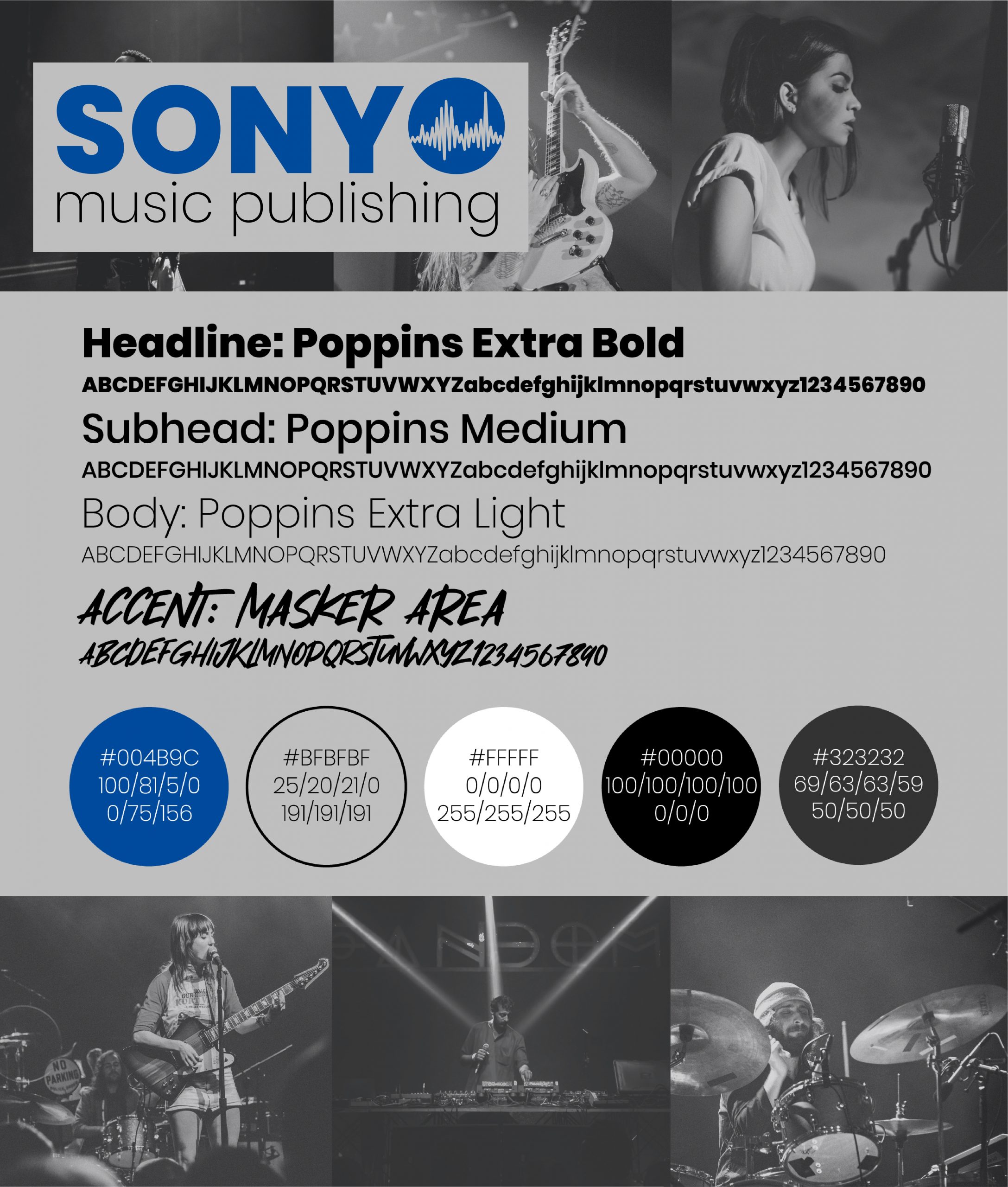